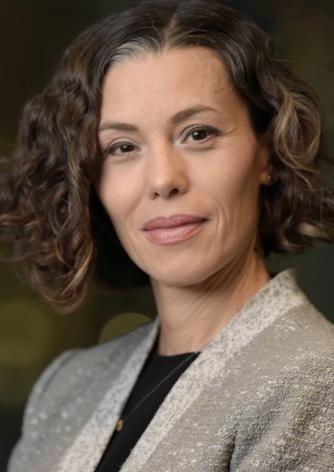 EDUCATION
Morgan graduated from Dalhousie University, with a Bachelor of Arts in Political Science in 2012.  He then completed the Paralegal Accelerated Program at Seneca College in 2017. He is a licenced Paralegal and Commissioner of Oaths.

PERSONAL
Morgan is originally from Nova Scotia, where he currently lives with his family.  Morgan is the proud dad of one firecracker of a little girl. 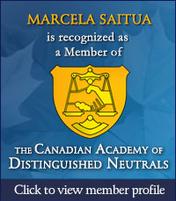 In 2020, Marcela was inducted to the Canadian Academy of Distinguished Neutrals, in recognition of excellence in the practice of dispute resolution.

PERSONAL
Marcela was born in Santiago, Chile.  She is fluent in Spanish and speaks conversational French and Italian.  She is an avid traveller and has an interest in hiking and photography.  She lives in Toronto with her husband and two children.  They are a happy family of baseball fanatics, and she can often be found in the stands cheering on her children's baseball teams. 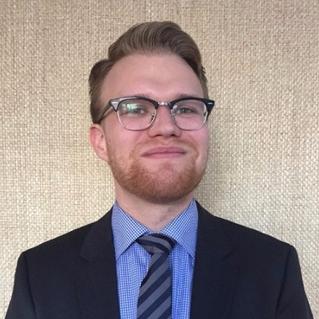 PROFESSIONAL AND COMMUNITY INVOLVEMENT
Marcela is a member of the ADR Institute of Canada, and Advocates' Society.  She is also past President and past Executive Director of the Canadian Hispanic Bar Association (CHBA), and past Co-Vice Chair of the Roundtable of Diversity Associations (RODA). She has served as a mentor with the University of Toronto, Faculty of Law, and has acted as a Run-Through Judge and Supervisor for the University of Toronto, Faculty of Law's Compulsory Upper Year Moot Program.

Before becoming a mediator, Marcela worked as a lawyer with a diverse civil litigation practice.  Her practice as a lawyer was primarily in the area of insurance defence with an emphasis on personal injury and solicitors' negligence. She has, however, represented both plaintiffs and defendants in a variety of civil actions and applications.

Marcela has a wealth of experience in insurance coverage issues, and has been involved in cases dealing with bodily injury, property damage, general corporate commercial litigation, including directors’ and officers’ liability, and class actions. Marcela has appeared as counsel in the Superior Court of Justice, the Ontario Court of Appeal, and the Federal Court of Canada, and has appeared before various administrative tribunals, including the Workplace Safety and Insurance Appeals Tribunal. 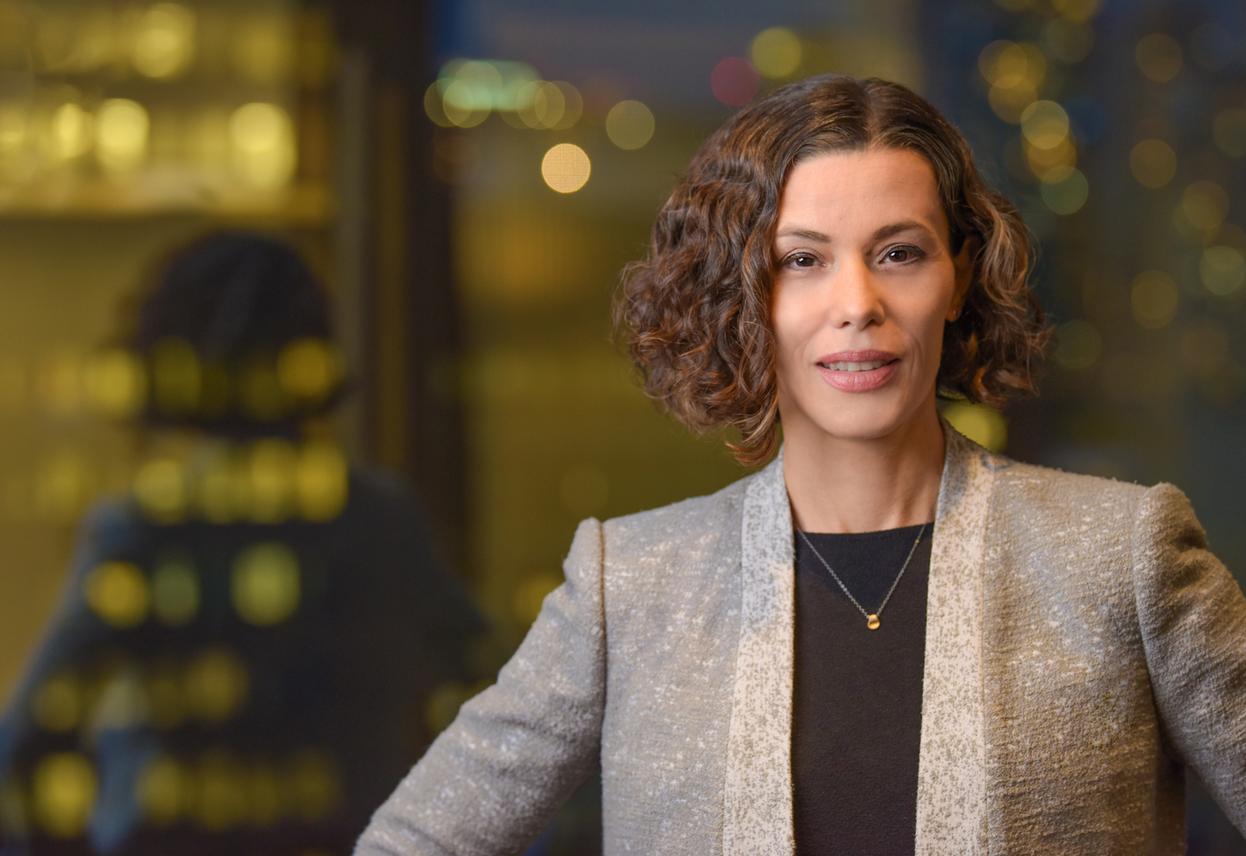